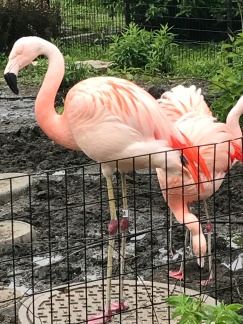 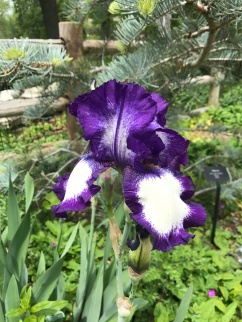 I rushed home from my walk through the park, after my bike ride along the lake, where I began wondering if “este” was east in Italian, as it is in Spanish, and found out that the Italian is, as the French, “est”. I have done some more fact-checking on the name. Translating machines tell me that they recognize “este” as a Romanian word and do not translate it into English other than as “este”.  Isabella’s father, Ercole d’Este (1431-1505), was a member of the noble and princely dynasty, the House of Este, whose origins are far-and-wide-reaching.  Ferrara, where Isabella (1474-1539) was born, is in the Emilia-Romagna region, in the northeast of Italy.  All of that to say I am not sure that the origin of her name denotes a cardinal direction. Someone might know. I do recommend reading about her and all of this fascinating history. This powerful woman and her father were two of the most significant patrons of the arts.

On another note, the photos above are from my walk, where I was thinking about all this. Especially about fact-checking, and fallibility and my own difficulty with accepting my flawed humanness. Turtles are another favorite creature of mine. Flamingos, too. And many others. I have a meaningful, playful menagerie (sans live captives) to share with you. More to come.